Magic the Gathering in my D&D? What is a gamer to do? Instead of doing a review of the book. I am going to go through chapter by chapter and look at the character options. I am debating whether I will add the Guild Master’s Guide To Ravnica to my normal optimizations guides or to keep it separate. But, for the time being, I will be keeping it separate and I may include it later down the road.

**Update 1/16/19 – I just changed hosting, so hopefully I won’t be running into too many issues and I will be able to get back to updating more regularly

*Featured Image for this post is Lazav, The Multifarious by Yongjae Choi from Wizards of the Coast – MTG*

I am a big fan of crunch in my RPGs. And, I think any source that adds to that is going to be greatly appreciated by the fan base of Dungeons and Dragons. I do think that these optimization guides are great for people who, like me, enjoy theory crafting and building wild and crazy characters that are true and tried adventurers. So for those of you who love system mastery, this is for you, if you are looking for a review of this product, you’ll not find it on this page.

Alright, now the explanation. These guides all follow a similar rating scale. I am going to be using the one that I like the best, which will be outlined below. Remember I am rating these based on what I think their effectiveness is in combat first. Also, these are all my opinions and I am happy to change them if I see a valid reason to. 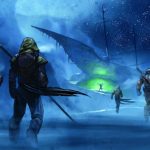 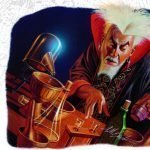 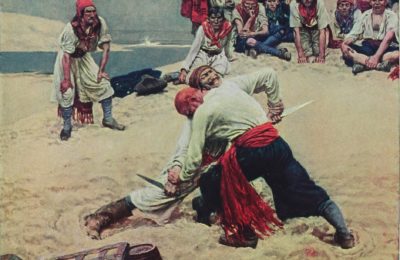 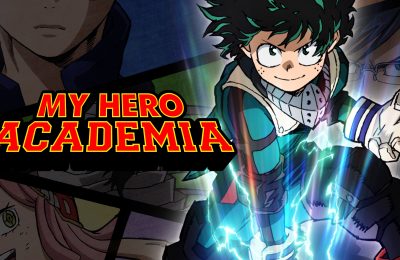 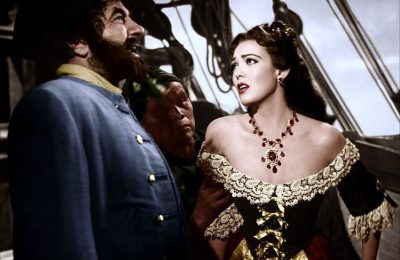